5 Reasons You Should Consider Living In London 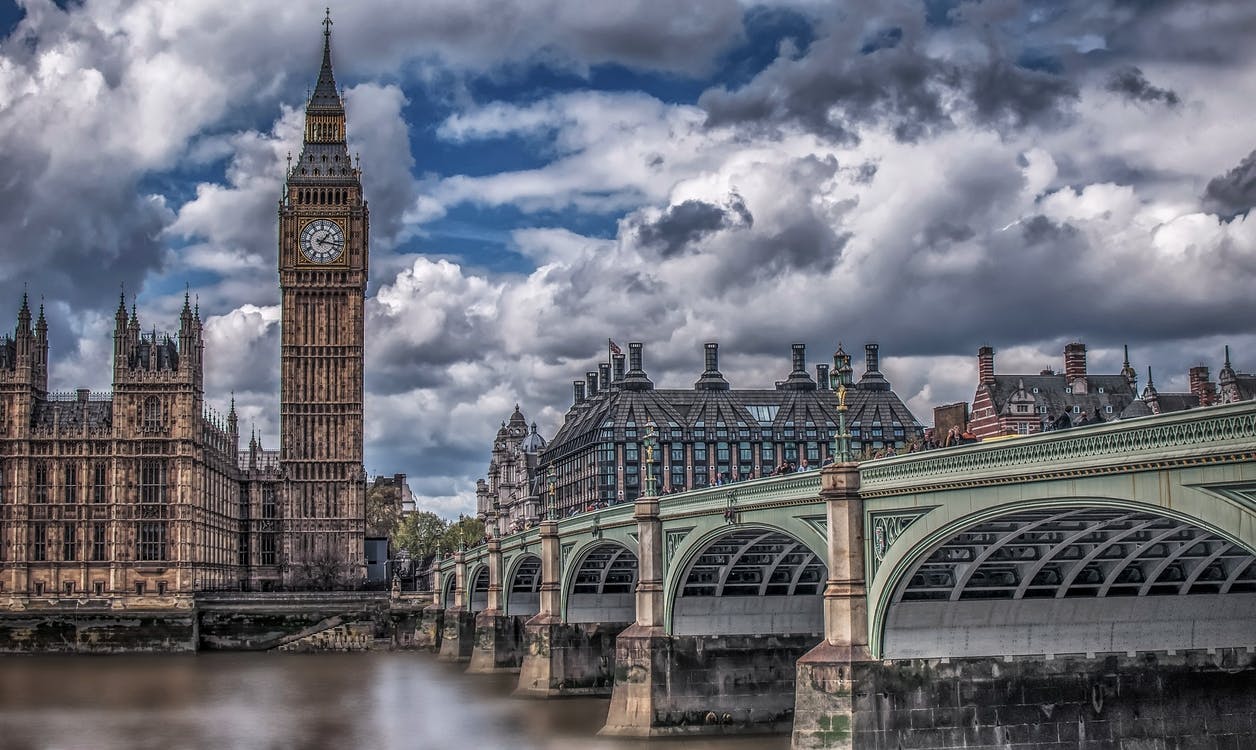 5 Reasons You Should Consider Living In London

Some cities are so good that there are a million and one reasons you’d want to live there. Ever thought of moving to London? Well, if I were to take a wild guess, most probably yes, you’d want to live in London (think of the Big Ben); at least most of you who are reading this post.

Of course, there are cooler cities than London, like New York, Berlin, or even the romantic Paris for instance. London isn’t the best city in the world, as a matter of fact, a good number of people yearn to live in or at least visit the busy streets of Hong Kong instead, as it feels there always something new to do there. But there are as sure as sunshine, more than a dozen reasons why people adore living in the great British capital. You may not be alone if you’ve at one time coveted moving to rich and famous yet expensive city.

Here are the top 5 reasons to live in London.

Planning to move to London can be overwhelming, so if you’re in that stage already, you should check out our man with van service in London.

Matters Brexit aside, London is one of the most promising cities in the world when it comes to economies that sustain the population. Yes, the place may be a tad bit expensive to live in [1], but there are numerous job opportunities and the wages are higher than most places on the globe. Regardless of your field of specialisation, securing a good employment is way much easier than in most other places. Creative arts opportunities are numerous as well. Whether you’re into music, acting, photography or writing, you can rest assured that your talent won’t go to waste when living in London.

2. Reliable… and I Mean Reliable Transportation

As soon as you get outside your residence, you can travel almost anywhere you want to be within the shortest time possible. Catching a train to Paris is as easy as snapping your fingers. The tube and the buses are also part of the reliable transportation hub that allows you to conveniently go around and about the city [2]. Airports are world class and plenty, with affordable direct flights to almost any part of Europe and anywhere else in the world where it’s peaceful. 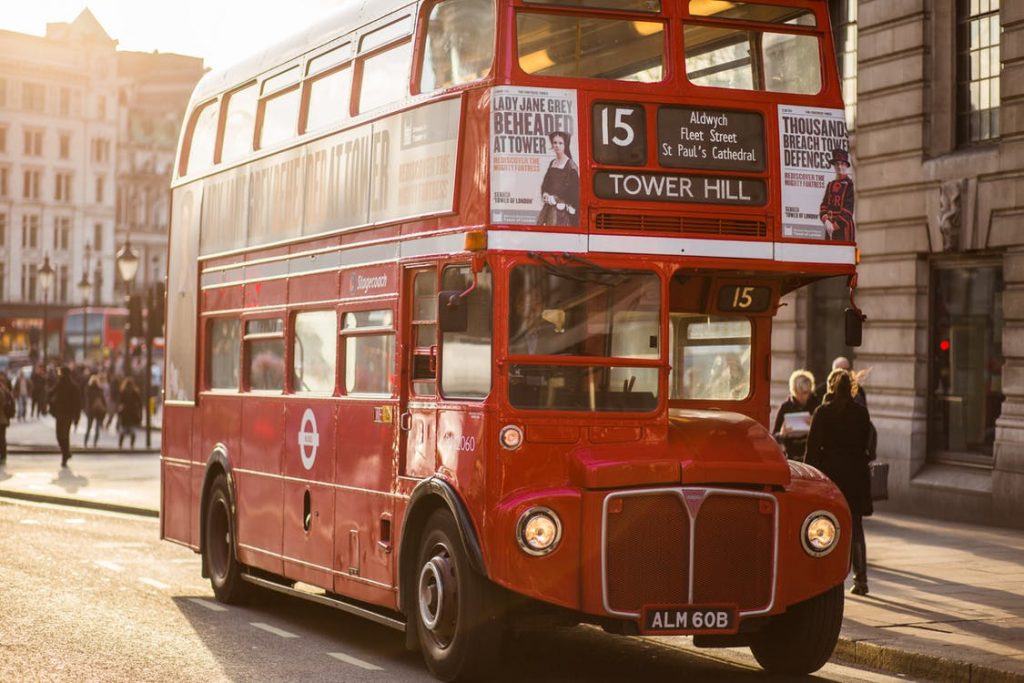 Think about artifacts, structures, and collectibles that date back to as far as 43AD when London was founded. It’s awesome, right? London’s history is rich and quite interesting to study. If it’s your first time in the English city, you will sure be marveled by the fine historic architectural pieces that are still standing after hundreds of years, probably thousands. London is occasionally also a host to some of the most important events with historical significance. The city is also home to a total of 4 UNESCO World Heritage sites, which include the Royal Botanic Gardens, the Tower of London, Maritime Greenwich, and the Palace/Abbey of Westminster [3].

4. Food Is Amazing In London

Everyone seem to know London for overcooked beef and crispy sandwiches. But the truth is, London has evolved quite well when it comes to the food scene. You have lots of incredible choices to pick from, considering the business atmosphere in the city has attracted plenty of new food joints, hotels, restaurants, and even pop-up cafes. Culinary arts have also becoming a deep-rooted trend in the society. Oh; and there are lots of online food stores you can order your food from in case you get held up at home, by work or business. It has become a place for the foodies, and for every new dish they try, they sure enjoy the food scene a lot. 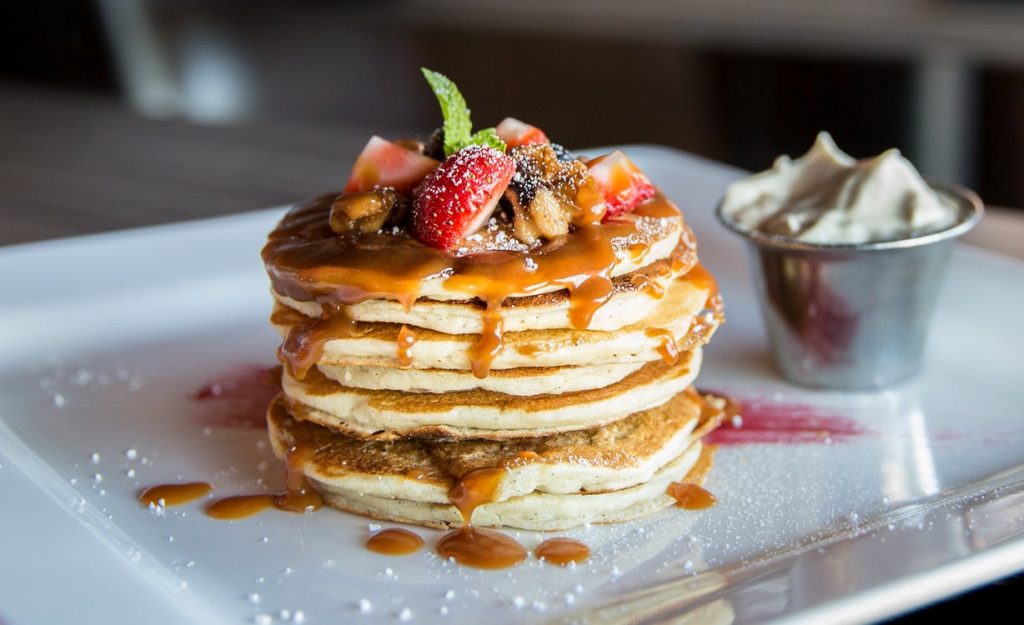 Living in London is fun, thanks to the many entertainment spots in the area, not forgetting plenty of joints you can find exciting things to do. Literally, every street has a bar, a club, or a live performance going down. I might have exaggerated a bit there but not so much! It’s no surprise why people of all ages enjoy London so much.

Solid education opportunities, great neighbourhoods, fashion, amazing shopping opportunities, nature parks, sports clubs, and stadiums where mammoths of crowds enjoy watching some of the most popular EPL soccer players get down to business [4]. It’s just almost impossible to get done. We can’t possibly exhaust all the reasons anyone would want to live in London but it sure as the rain is an awesome city to move to.