More People Moving Out Of London (Should You Too?) 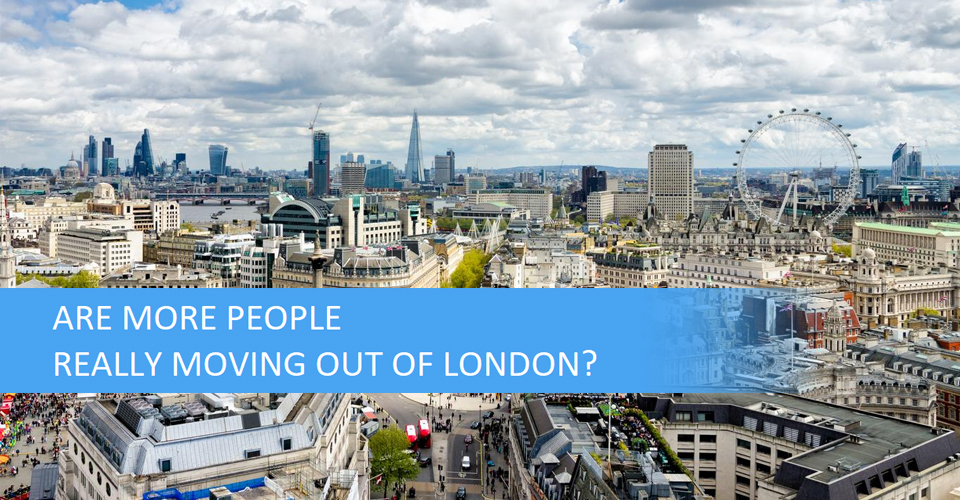 COVID 19 has changed how people view cities, work-life balance, and their home environments. Moving out of tiny flats and into more spacious residences further out of the city has become a realistic dream for many who no longer have to work in a physical office in the city. But just how many people are really leaving London for its calmer surrounding areas?

Not such a black and white question to answer, and also one that’s hard to monitor accurately in a city of so many people, with constant comings and goings. We’ll try to clear the air about what’s actually going on in The Big Smoke.

Are More People Really Moving Out Of London? 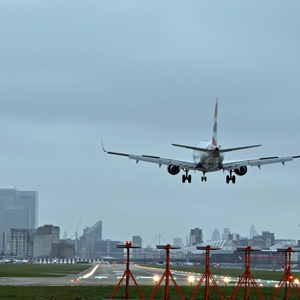 London has seen more people moving out of it since the beginning of the pandemic that has resulted in an increase in the supply of rental properties in the city. Many people have decided that given how much time they are spending at home, turning their apartments from living spaces to living and working spaces, they need more space.

While there is more supply in general, which has seen the prices of rentals decrease, this has caused an increase in people moving to central London. With the opportunity opening up for people who previously may not have been able to afford to live in such a high-demand area, people are flocking to the centre to be closer to work, restaurants, and nightlife.

London has shown the most significant increase in renters inquiring about properties in less urban areas, out of major cities in the UK. Many companies have decided to adopt a permanently flexible or hybrid working situation, which gave many people the flexibility to choose whether to stay in the city or move further afield.

Given that jobs have become remote and harder to find during the pandemic, there is the expectation that fewer people will be moving into the cities, too, also accounting for the increase in the supply of rental properties in the city.

Where Should You Live If You Leave London? 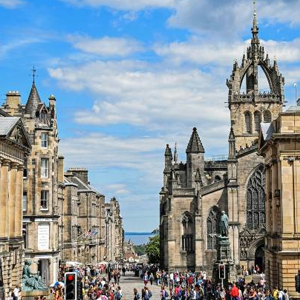 Surrey, Kent, and Hertfordshire, the most popular places that people have moved to from London since the pandemic began. These are close enough to the city to maintain a social life and to commute into the office when needed, but still offer more space and better value for money when it comes to price per square meter.

With almost 62 000 Londoners having bought a home outside of London in just the first half of 2021, this is the highest on record since records began in 2006. Both the cost of buying a house, as well as remote working, have contributed to this figure. Many people choose to move somewhere with lower property prices and taxes, and buying outside London is far more affordable.

This has meant that Home Counties have been the largest beneficiaries of Londoners. First-time property buyers are finding it more affordable while it’s close enough to the city for access when it’s needed. Southern England, particularly the South East and East, are most popular and is where many people have chosen to relocate to, typically between 22 and 32 miles out of the city.

At What Age Are People Leaving London?

In addition to securing more space, some of the other major reasons that people have left the city include living a quieter life and spending more time with their families. While the hustle and bustle of city living are great when you’re younger and more energetic, by the time you’re later in your twenties or in your early thirties and starting a family, it can get tiresome.

The trend to leave London has been seen mostly in younger people who live in apartments, as opposed to houses, and in rentals. They have typically either given up the leases on their apartments in order to move back in with family members in larger family homes out of the city or to use the opportunity of not needing to be in an office to switch to a more peaceful environment.

Why Are People Leaving London? 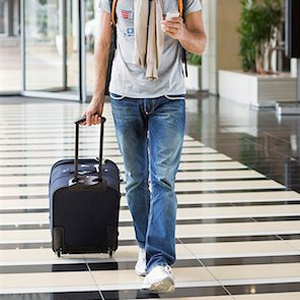 With public health measures having taken away the opportunities to have a pint at the pub or socialize, to enjoy many of the cultural experiences that London offers, or to spend any time at all with people outside of your immediate living situation, the appeal of the city diminished for many.

London draws people in for job opportunities and is a mecca for cultural and food experiences. When people can’t socialize and don’t need to be in the office anymore, the appeal of paying overpriced rent for a shoebox-sized apartment is totally lost. More space, a quieter love, and more time with family or friends enjoying a higher quality of life have proved to be a pull factor to less congested urban areas.

With a myriad of factors both tempting people out of the city and making it easier to make a decision that they may have been thinking about for a while, more people are moving out of London. There has not been a mass exodus leaving London empty by any means, but rather COVID 19 has given the opportunity to those who can now work remotely not to have to be in the city.

If you want to read more articles like this, visit us at Transport Executive.