The 10 Cheapest Places To Rent or Live In London 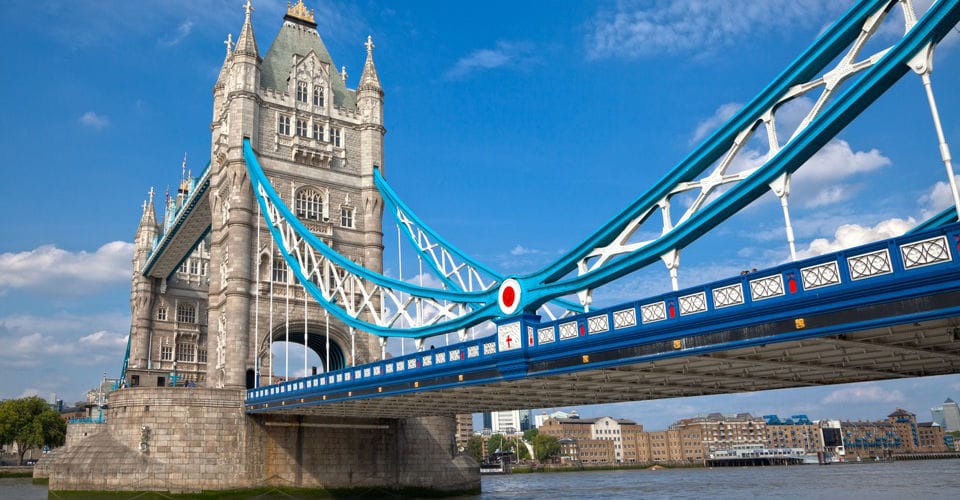 Rent in London has been a hot topic for many years, and despite property crashes, people are still facing prices beyond their affordability. In many boroughs, data suggests that rents have risen so much that young families have all but disappeared.

However, there are a few parts of London where renting properties is more affordable while still providing conveniences, leisure facilities, and easy links to central London.

To help you find the cheapest places to rent in London, we have compiled a load of official data [1] so that you can save some time and avoid the not so sought after boroughs.

Our Recommended Places in London To Save On Rental Prices

Just over 6 miles from Charing Cross in central London, Lewisham forms part of southeast London. One of the reasons it hasn’t gained as much popularity as other boroughs is because it doesn’t have the same hipster feel of modern coffee shops and artisan bakeries.

But, with transport links that get you right into the central business areas in about 40 minutes, this is quite an opportunity for young professionals [2]. It’s one of the few areas that close to the centre where you may find a room to rent for less than £700 per month.

Waltham Forest is a borough in north London with a range of different property types available from modern high-rise apartments to Victorian houses.

Despite being on the most northern reaches of London, it’s possible to get into the city in about 45 minutes on the train.

For people who may need easy access to other boroughs by car, it’s good to know that the North Circular Road passes directly through Waltham Forest.

Another one of the boroughs to consider for cheaper rent in London is Hillingdon. Located on the very western edge of the city limits, this has been an affordable place for renting for quite some time.

Now, you do need to be aware of the distance to the city, which can take up to an hour and a half on the train. But for people who live and work in this area, renting a property here may make sense.

Redbridge is located in the northeastern part of the greater London area, and it has featured on the cheapest list for quite a while. Despite the distance to the centre, it is favoured because the train commute only takes about 50 minutes.

It has become quite popular with families as there are dozens of public parks, making it suitable for many outdoor activities [3]. There aren’t many places in London where people may rent a 3-bed property for just over £1,500 per month.

Located about 9 miles southeast of Charing Cross, Bromley is only about 45 minutes from the centre by train. What has attracted many people to this area is that it’s a very historic market town.

With good transport links to the central business areas, it has become popular with young professionals. This is also due to many Help To Buy London schemes being available [4].

Sutton is another southern borough where properties are available at a more affordable rental. With central London’s Charing Cross about 50 minutes by train and Victoria Station 30 minutes away, this is quite a viable option for many commuters.

It’s a popular place for renting, but many first-time-buyers look at Sutton as an option to get their foot on the property ladder.

This is an eastern borough where properties are generally deemed affordable. It’s not the most attractive part of the city, but millions of pounds have been flooding in as it is designated a national priority for urban development [5].

It will take up to an hour to get into central areas by train, but there are increasing numbers of job prospects in the eastern areas where data points to some good property availability.

Located just 9 miles to the south of the inner city, Croydon is one place you may get some good value for money. One of the main attractions with Croydon is that it’ll take about 35 minutes by train to Charing Cross station.

You won’t find anything as close as Croydon, where, as a single person, you may be able to find a room for rent at about £500 per month.

This is the most eastern part of greater London, and I’ll immediately point out that I wouldn’t recommend this for anyone who needs to commute to the city. Train links are available, but it will easily take an hour and 30 minutes of your time.

However, if you work in East London, then the average property rental rates will be rather attractive.

Located in east London near Dartford, Bexley is still within a commutable distance to the city at about 45 minutes of travel time on average. Considering that fact, it is surprising that this is one of the cheapest places to rent in London.

For young professionals starting out in life, it’s quite possible to find a house share for about £400 per month on average, which is very good value for money.

Finding The Right Location For Your Needs

London is by far one of the most expensive places to rent in the UK, but that doesn’t mean there aren’t opportunities to get some good value for money. For young professionals, one of the cheapest places to rent in London would be Croydon, which also has the benefit of being quite close to commute into the city.

Redbridge is an area we would see a lot of young families move to as there are many different property types available at reasonable rates. While your commute into the city might take 50 minutes, you will have plenty of leisure facilities on your doorstep.

And if you need some help with the logistics of moving, then make sure you contact our man with a van in London for a quote.